Germany is a popular place for people to migrate to. Excellent food and drink, beautiful landscapes and fantastic travel opportunities are just some of the reasons people move to Germany. 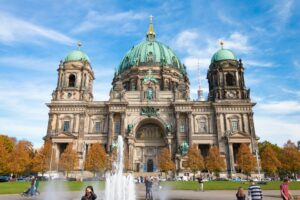 Germany is doing well economically. Unemployment is low and the economy is booming. Germany is the 4th largest economy in the world behind USA, China and Japan. One of the reasons for this growth is Germany’s emphasis on exports, but also its ability to keep it’s social programs intact despite such a focus on growth.

There are many opportunities within this growing economy, even without a large amount of German language skills, jobs can be found.

Germany is a country of travelers. In fact, over 20 million people visited the country in 2010, which is more than 3 times the number of people who visit the United States. With such a large number of visitors there are many opportunities to find work within this industry and travel around the country while working.

German workers are protected by stronger laws than are their counterparts in America or elsewhere in Europe. The formation of unions is common and there are a wide number of protections for those who do join them.

Recognized around the world Germany is a popular destination for students. Whether it is to study business, engineering or language Germany offers good universities with a low cost of living. And yes, a lot of universities have little to no tuition fees!

With 4 weeks vacation each year, strong social protections and famous healthcare Germany offers a high quality of life that many other countries don’t.

In terms of drink – you won’t find better beer than in Germany. Beer is a major part of German history and culture, it’s traditionally produced using only water, hops, and malt as ingredients. The German Stein has become a symbol of German culture and it’s the way beer is mostly consumed during the annual Oktoberfest celebrations.

Moving to Germany could be easier than you think – there are various options, including Business Immigration, Family Reunification, Blue Card, and a lot more. Get in touch with us at jaberi@jaberilawyer.com to know more! 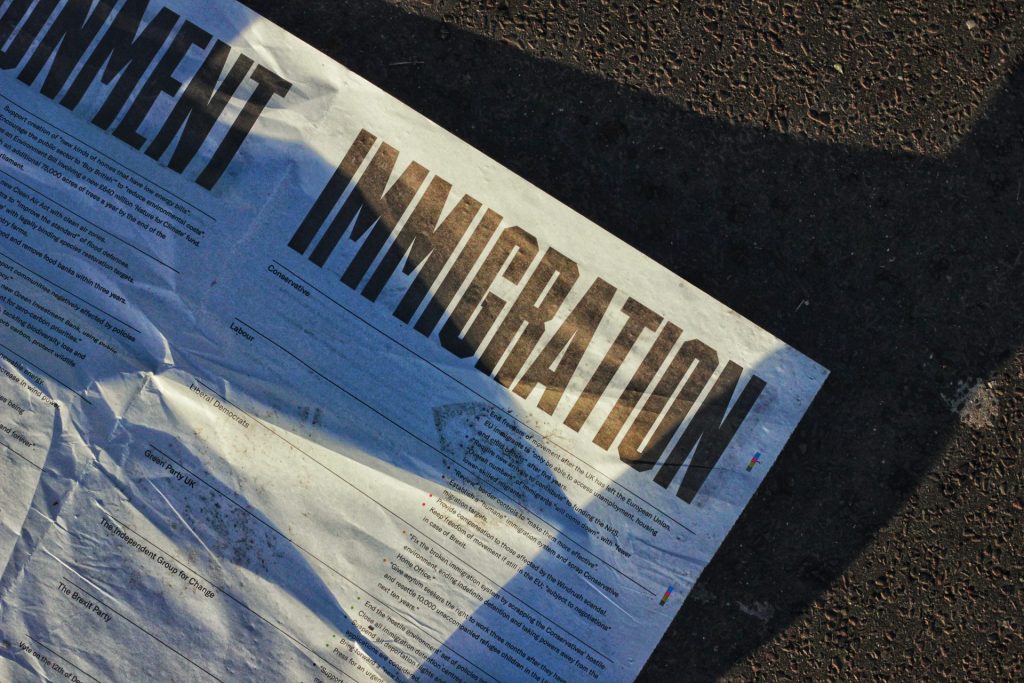 In recent years, Germany has seen a significant increase in immigration, with many people coming from war-torn and economically disa...... 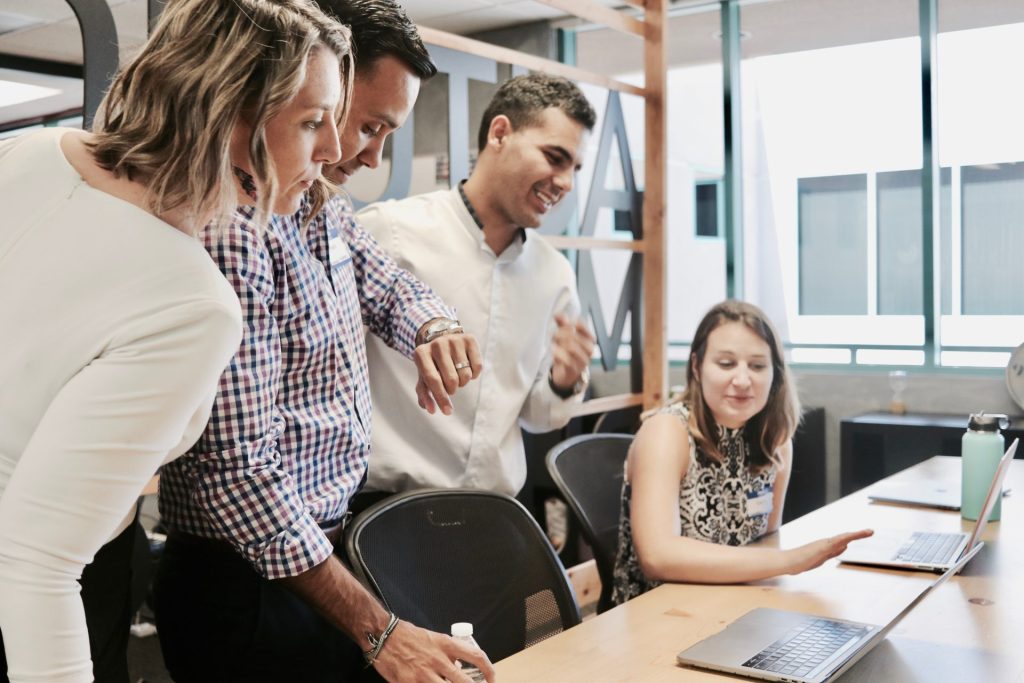 The federal cabinet has approved plans to make it easier for skilled employees to immigrate to Germany. Among other things, the k...... 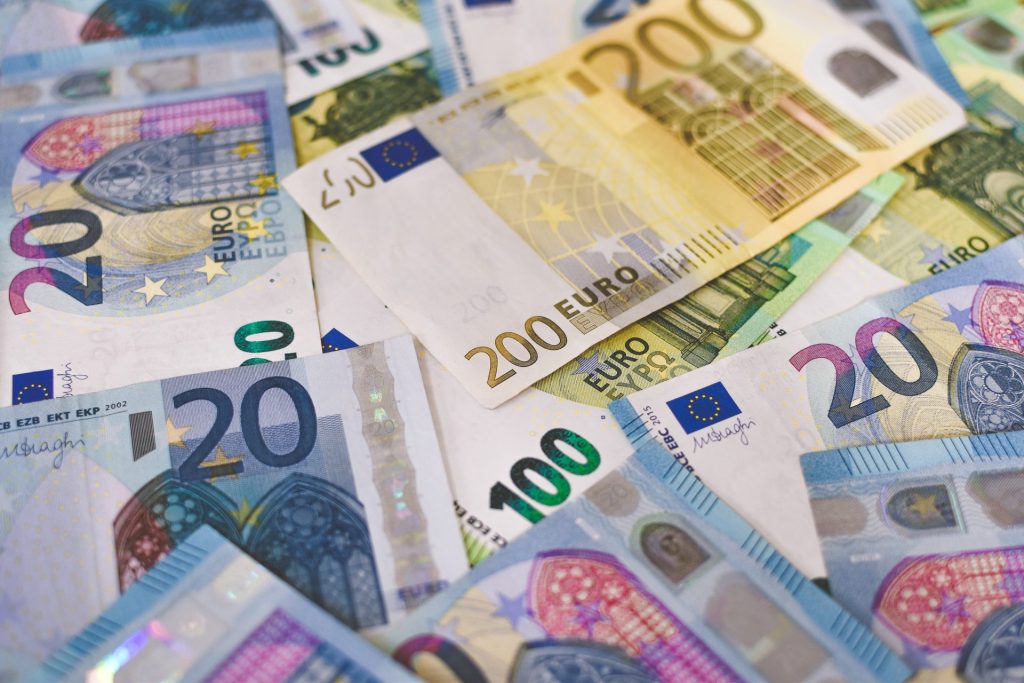 Corporate Tax in Germany: What Businesses Need To Know

Germany has a robust, yet slightly complicated system of taxation, specially when it comes to corporate tax. All businesses in Germa......