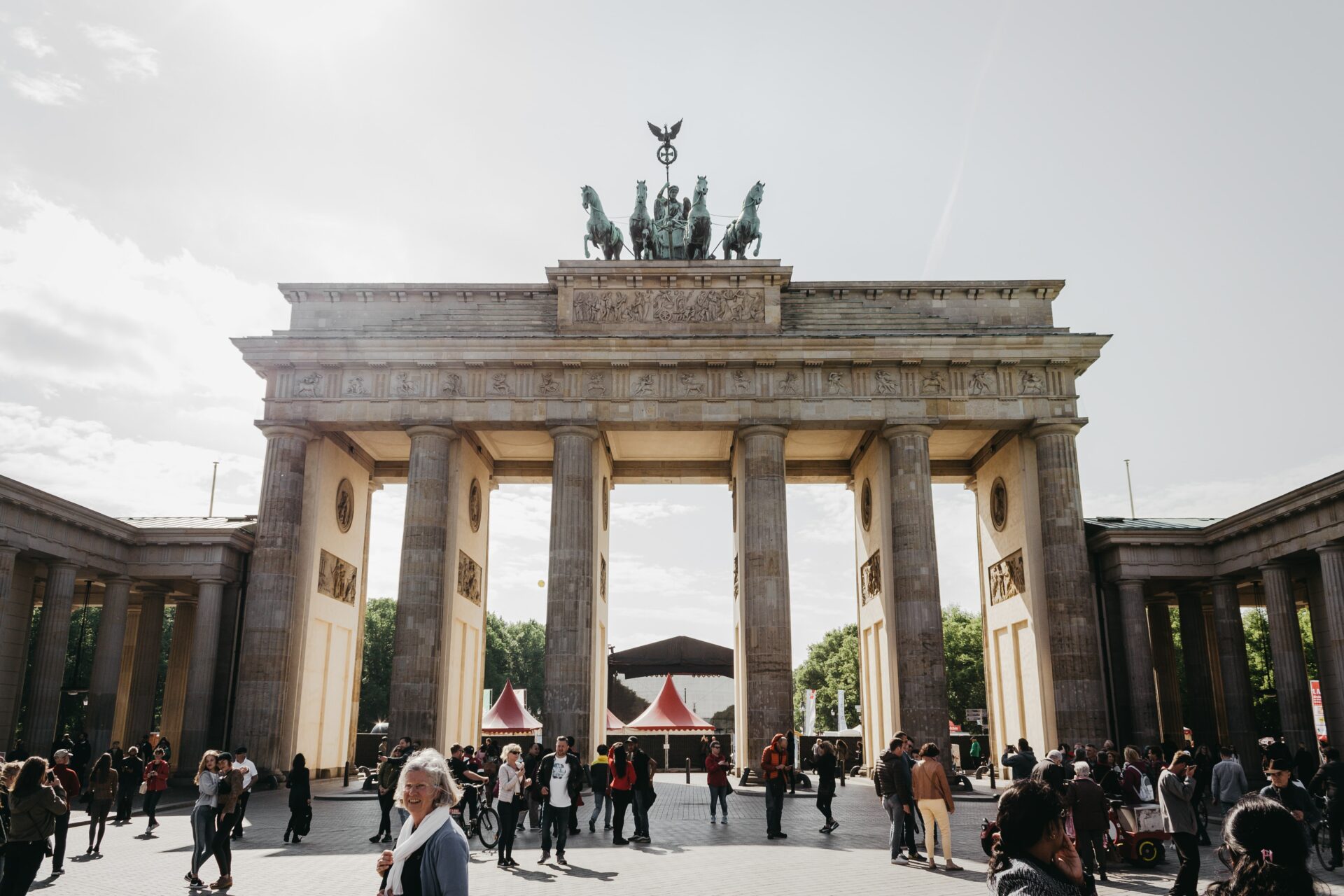 Germany’s new coalition government has presented its plans for their time in-charge, for the next four years. They are intending sweeping changes, a lot of them having a direct effect for migrants and refugees – including an easier path to citizenship and family reunification. Listed below are some of the key takeaways from their announcement:

– The coalition agreement of the traffic light parties: FDP, Greens and SPD want to reform the citizenship law.

– The conditions for acquiring German citizenship are to be made easier and are to be possible after just five years in Germany – the time can even be shortened to three years through special integration achievements.

– Children born in Germany are to be granted German citizenship immediately at birth if one parent has lived in Germany for at least five years.

– The SPD, Greens and FDP want to simplify naturalization by lowering the required language level, even for guest worker families.

– The new coalition agreement enshrines the new citizenship law, which is also to enable multiple citizenship. It is to be possible to acquire German citizenship alongside other citizenships – this is colloquially known as “Dual Citizenship”.

German Naturalisation is becoming easier. Get in touch with us to find out more at jaberi@jaberilawyer.com 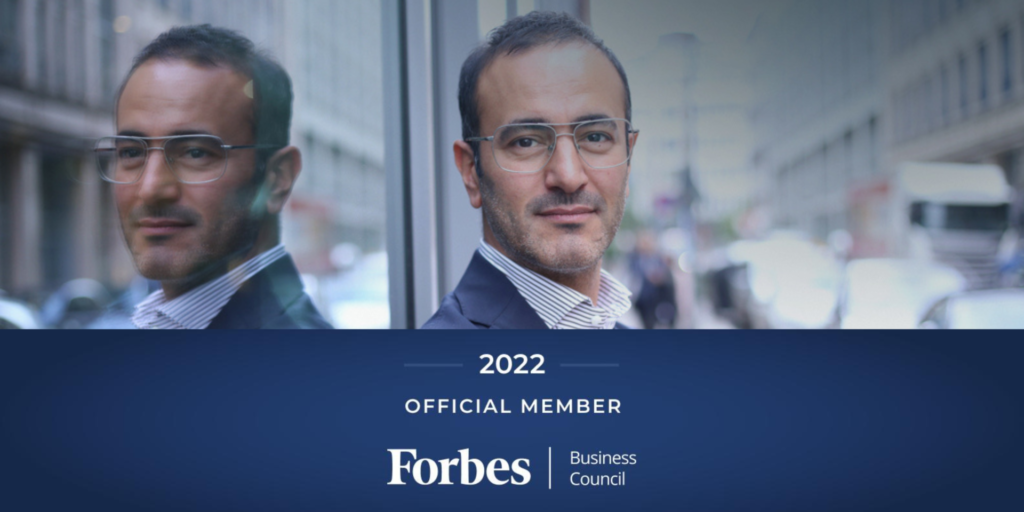 Saeed Jaberi is now part of the Forbes Business Council! 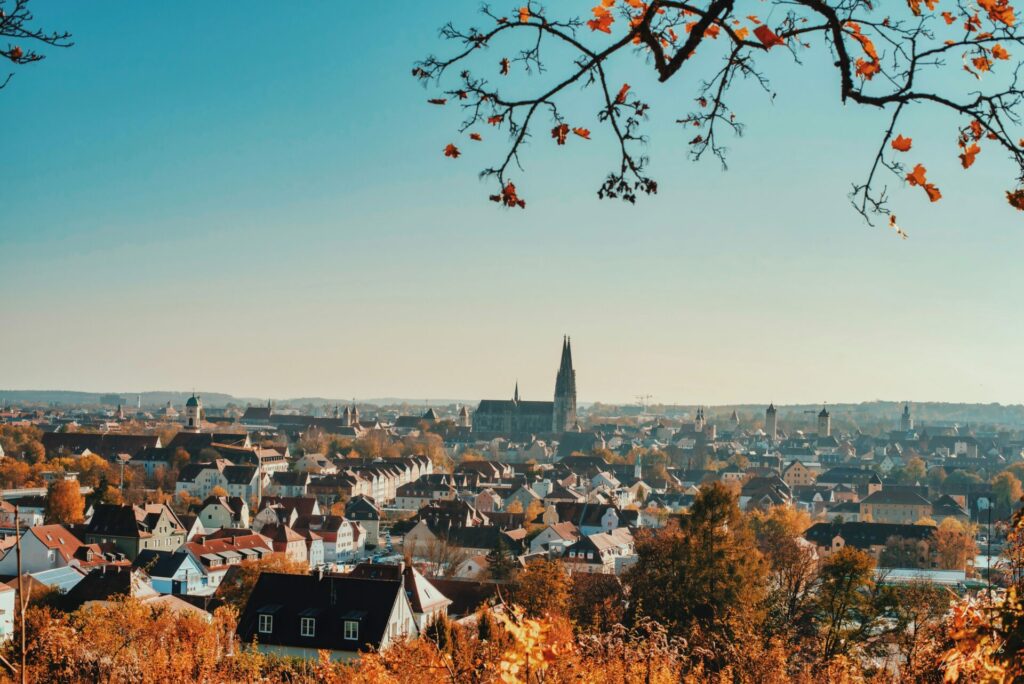 How can you get the EU Blue Card Germany?

One of the most popular and in-demand residencies in Germany is the German EU Blue Card (Blaue Karte in German) for work, issued to ...... 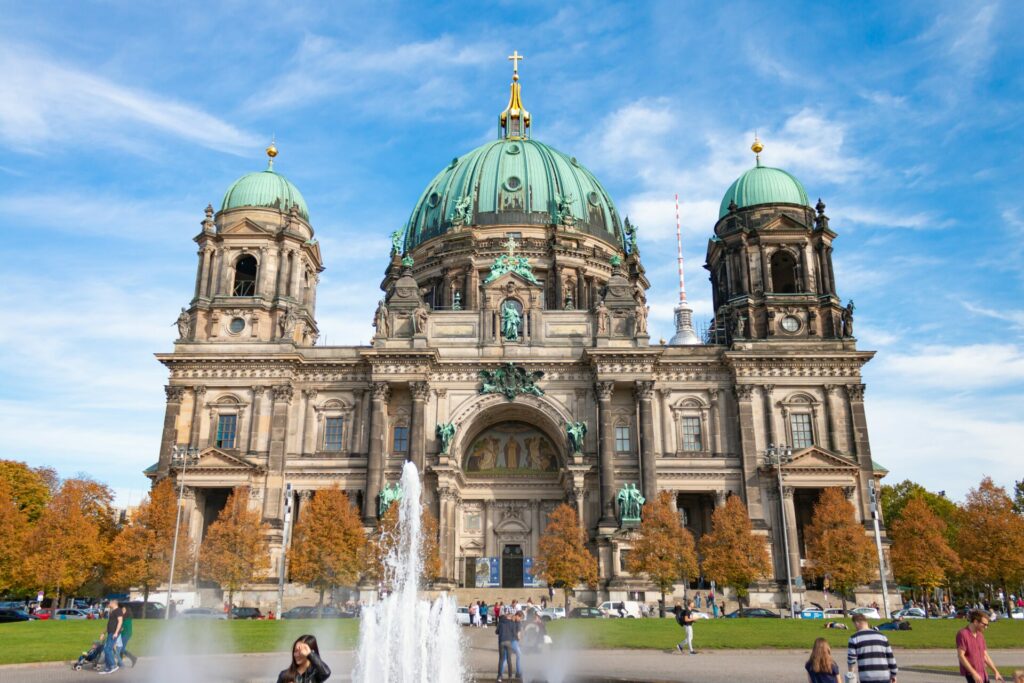 Germany is a popular place for people to migrate to. Excellent food and drink, beautiful landscapes and fantastic travel opportuniti......